“Stay in your lane…” 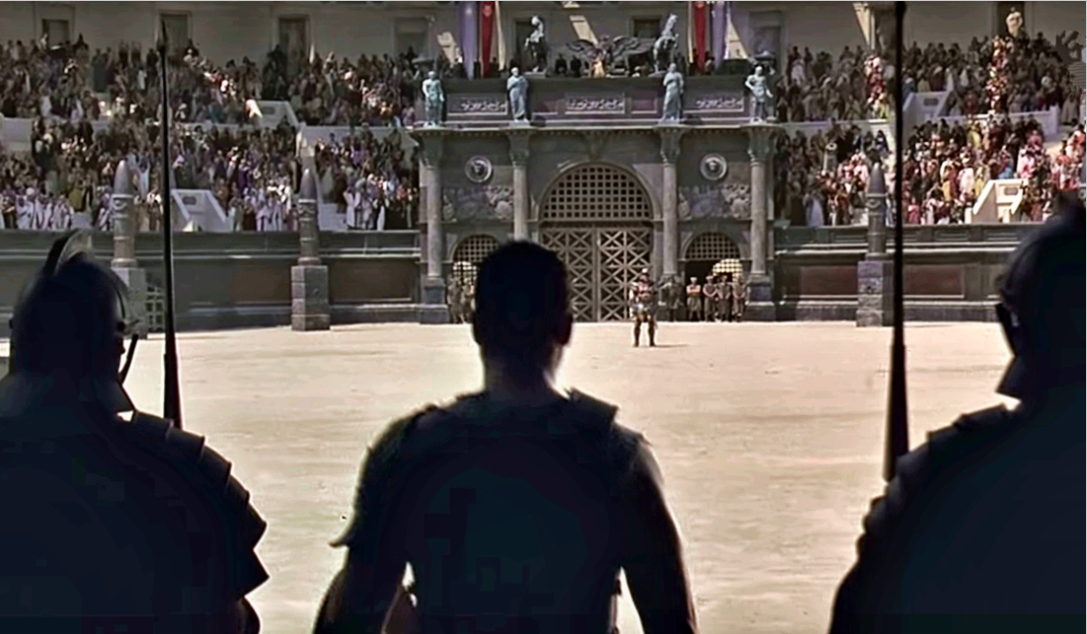 In the last week of June, the Black Nova team tuned in to the Antler Virtual Demo Day 2020 to watch 12 Founders pitch their hearts and souls out after completing Antler’s Program.

If you’re unfamiliar with Antler check them out here. You’ve heard of startup accelerators and incubators. Antler are a startup Generator, pulling together the best minds and experience from interdisciplinary roles to create startups out of thin air, that then go on to secure funding and scale.

After watching the 12 pitches, one thing stood out to me. You have to be crazy to be a Founder.

To walk away from a stable career path, and back yourself against the heavily stacked odds (90% of startups fail), with huge uncertainty, competition and limitless hours of hard work in front of you is crazy, there’s no other word for it. If you’ve seen Gladiator, think back to the scene where he enters the colosseum. Some days must feel like that as a Founder (without the lions and swords of course).

But more than ever, successful, intelligent and sane people keep stepping up to the plate to run the entrepreneur gauntlet. Why is that?

Some are the accidental entrepreneur. They hit a problem and thought, “there must be an existing solution for this”. Turns out there isn’t and they can solve it better than anyone and are now on a quest to save people from the very challenge they encountered.

Some have always been that way inclined. They’re on their 3rd or 4th business, and it’s been an innate drive of theirs to be in control of their own destiny.

For some it’s been something they’ve always wanted to do, but always put off. The timing was never perfect. But after a spark of inspiration and too much FOMO, they’ve finally thought “Fuck it, I’m doing it!”

But all of them share one thing. At some point they’ve been told a variation of; “ you can’t do that, stay in your lane”. To which they immediately flip the script… “ Why not?” They’ve been knocked back and had their dream stamped on. But they came back for more.

And the world is a better place for these people. They take the risks no one else does. They jump first and learn to build the plane on the way down.

There’s a quote by Theodore Roosevelt that sums it up perfectly for me:

“It is not the critic who counts; not the man who points out how the strong man stumbles, or where the doer of deeds could have done them better. The credit belongs to the man who is actually in the arena, whose face is marred by dust and sweat and blood; who strives valiantly; who errs, who comes short again and again, because there is no effort without error and shortcoming; but who does actually strive to do the deeds; who knows great enthusiasms, the great devotions; who spends himself in a worthy cause; who at the best knows in the end the triumph of high achievement, and who at the worst, if he fails, at least fails while daring greatly, so that his place shall never be with those cold and timid souls who neither know victory nor defeat.”

The last few months have been pretty dire for huge numbers of people. But one thing is certain. There will always be those crazy souls who say “ why not?”

In my opinion it’s infinitely better to be in the arena, than to be the armchair critic telling people what they can’t achieve. 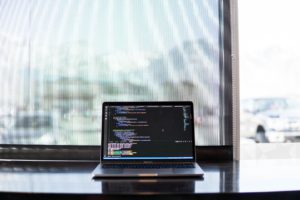 Auckland, New Zealand, August, 18, 2020 — NZ based software company, Portainer.io, today announced it has closed a US$1.2 million seed financing round. The round is backed by leading strategic
Read More 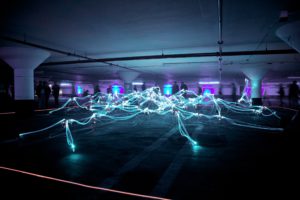 The People Behind Digital Transformation

In 2019, 89% of enterprises reported plans to adopt digital-first business strategies according to IDG. Then came the curveball that is 2020. In today’s unparalleled circumstances, businesses are revisiting their meticulously
Read More 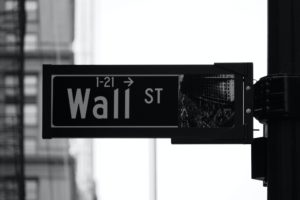 The People Behind Digital Transformation

August 17, 2020 / Uncategorized
In 2019, 89% of enterprises reported plans to adopt digital-first business strategies according to IDG. Then came the curveball that is
Read More

BE In
The know

Stay up to date on all things Black Nova with our monthly newsletter (don’t worry we won’t spam you).

Thank you
For Your
Submission

Black Nova Group reads every single submission. We will get back to you as soon as possible.